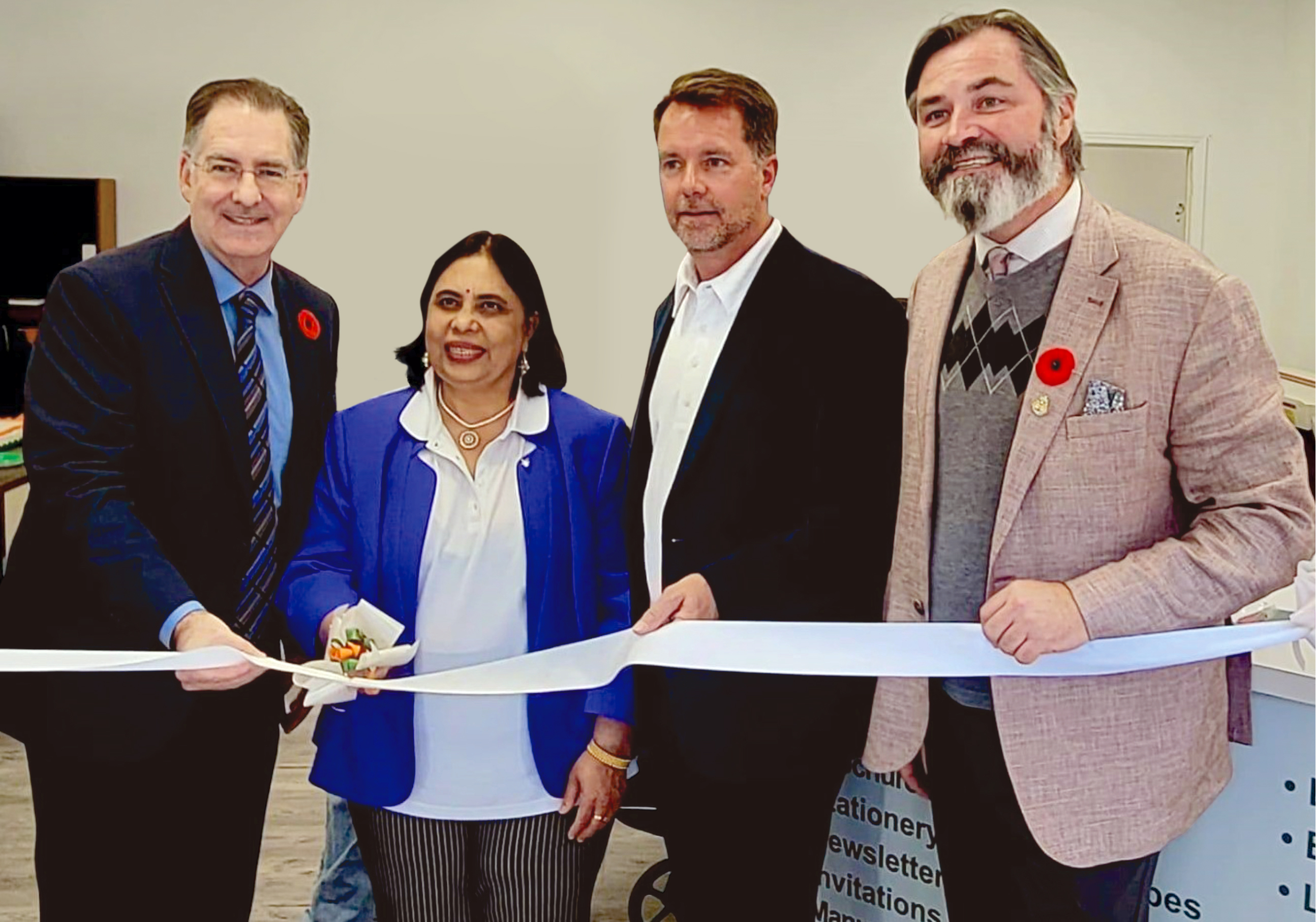 Lakshmi Bhamidipati is the owner of the Minuteman Press franchise in Windsor, Ont., The press has been operating in Windsor since 1979 and Bhamidipati bought it five years ago. On November 9, 2022, Bhamidipati held a grand opening and ribbon-cutting ceremony to celebrate the move to her new location at 1276 Ottawa Street, Windsor, ON N8X 2E6.

As part of the grand opening, Minuteman Press in Windsor provided attendees with a gift package that included a 2023 calendar, a polo shirt, their booklet, and some promotional offers.