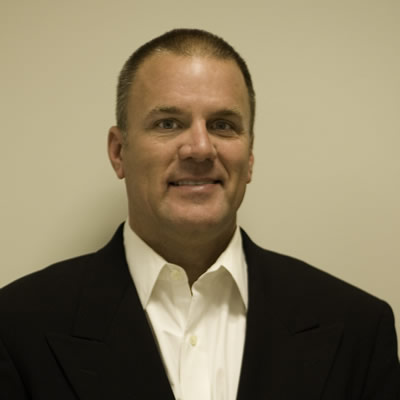 Xante’ has announced that its CEO, Robert Ross, has been named to the 2021 board of directors for the Association for Print Technologies (APTech) at its annual member meeting in December for a three-year term.

According to APTech, its charter supports the worldwide printing industry, including research, supply chain, and education. Its board members consist of print representatives across all fields, including users, manufactures, suppliers, and print providers.

Robert brings over 35 years of print industry experience to his role on the board, first with QMS, as well as three decades at Xante’. He is a graduate of the University of Alabama in Electrical Engineering.

“It is an honour to be called to duty as a long-time member of this association. Over the years APTech has been a powerhouse in the industry and has guided thousands of print providers through ever-evolving print technologies. Now is the time, more than ever, to continue that strong legacy,” said Robert.