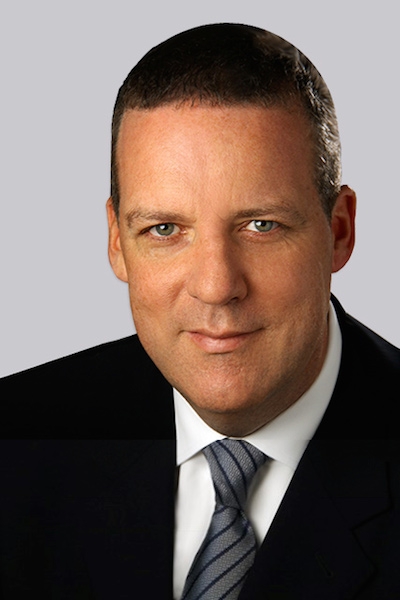 After its initial announcement earlier this month, the Xerox Board of Directors has formally appointed John Visentin as Chief Executive Officer and Vice Chairman of the Board. He succeeds Jeff Jacobson, an advocate of a proposed $6.1-billion deal with Fujifilm Holdings Corp. of Japan that was recently scrapped in a settlement with Xerox stakeholders Carl Icahn and Darwin Deason.

Keith Cozza was also elected Chairman of the Board of Directors.