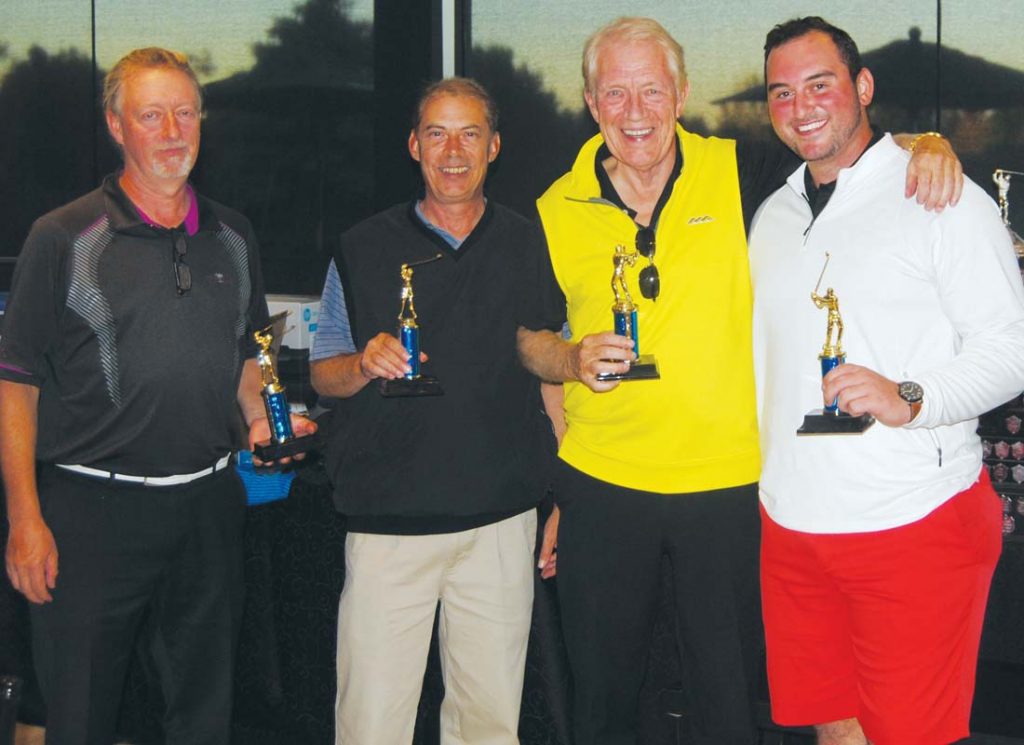 In April of this year, a group of secondary and post-secondary students were honoured with scholarships for their achievements in industry-related programs and the annual Toronto Craftsmen Graphic Challenge Competition.

Bill Kidd, President of the Toronto Craftsmen, explains 54 submissions from eight educational programs were entered into this year’s Graphic Challenge, which has grown since its inception six years ago when 15 students submitted work from four institutions. The Craftsmen scholarship program has been running for 41 years and is now called the Tai Chi Awards in honour of a promising student who passed away shortly after graduating from Ryerson University’s Graphic Communications Management program.