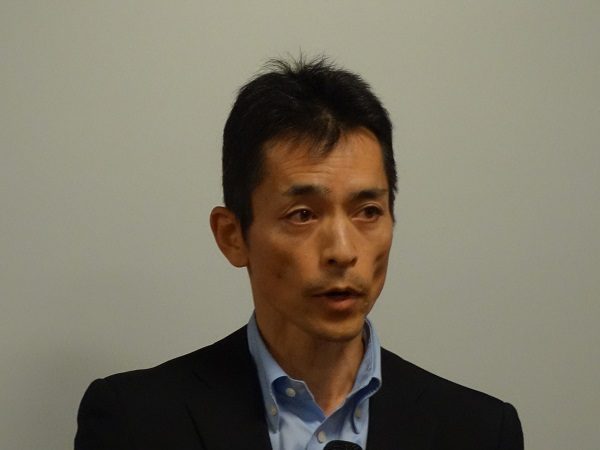 Nizawa has been associated with Konica Minolta since 1987. Having moved to this role after working as the managing director at Konica Minolta Vietnam, he has also worked with the brand in Osaka, Germany, New Zealand, Tokyo, Netherlands, UAE, and the U.S.

“On the back of its robust and technologically superior value proposition, Konica Minolta has emerged as a frontrunner in the global printing industry,” Nizawa said. “It is an honor to be working with this forward-looking company for the past three decades. I am now looking forward to bringing the expertise and knowledge garnered over the years to further strengthen the fast-growing business in India.”

Headquartered in Cyber City, Gurugram, Konica Minolta India is the India arm and a 100 per cent subsidiary of Japan-based Konica Minolta Business Technologies. Nizawa will be based out of the Gurgaon-Cyber City office.