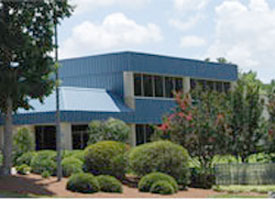 Konica Minolta will be divesting its offest printing plate business, including subsidiary American Lithoplate to Southern Litoplate Inc. The deal is scheduled to close on October 1.

Kazuhiko Fukushima, President and CEO of Konica Minolta Graphic Imaging, Inc. said, “Konica Minolta Graphic Imaging has a long standing tradition and heritage in the prepress and printing supply business. We are honored by our loyal customer relationships over these many decades. We thank our customers for their belief and support which fueled our growth in the CTP and conventional plate business over the last three years.”