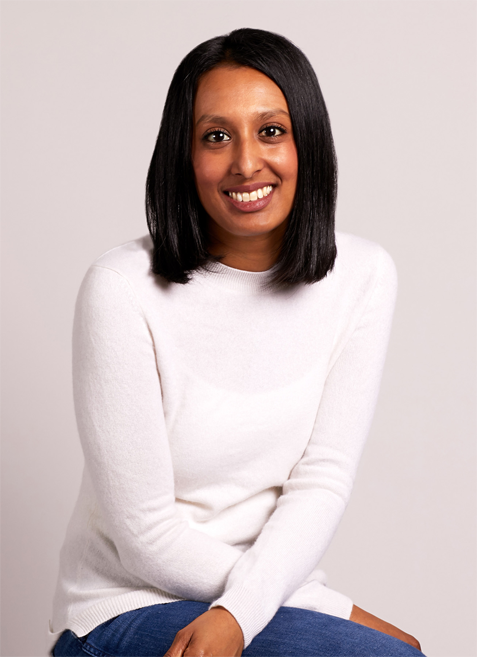 The prestigious honour is showcased in the media brand’s annual Women Influencers issue that demonstrates its dedication to acknowledging and promoting vital contributions made by women in the industry. This year’s cover story highlighted curiosity as a key component of success.

Stacey Sujeebun joined Konica Minolta nearly 10 years ago from the marketing agency side, where she worked as a consultant within brand communication and media agencies in London, providing advice on rebranding, repositioning and stakeholder engagement initiatives. She is a Chartered Institute of Marketing qualified marketing professional, and in perfect alignment with this year’s Women Influencers theme, holds an MSc in Social Anthropology from University College London.

“Being named a Women Influencer by the Cannata Report is something I have aspired to for a number of years, and the theme of this year’s program really struck a chord with me,” said Sujeebun. “The pandemic challenged us to rethink how we do things, find new opportunities and better ways to execute, and that is where the element of curiosity really comes into play. By being curious and asking questions, it allows us to be even more innovative than ever before.”

Sujeebun is best-known throughout Konica Minolta for helping reposition the organization’s reputation from a brand previously known for cameras and printers. She spearheaded the launch of Konica Minolta’s Workplace Hub, unveiling the product to the world’s press at Konica Minolta’s ‘Spotlight’ event in Berlin in March 2017. This was the first global product release of this nature in Konica Minolta’s history, through which it trended on Twitter for the first time, and was cited by the press as producing an ‘Apple-esk’ launch.

In 2018, Sujeebun took on marketing for All Covered, Konica Minolta’s IT services division. Since that time, All Covered has begun to emerge as an industry leader, winning dozens of awards and gaining significant traction in the media, with a noticeable increase in press interviews and articles.

In 2019, she led the company’s marketing efforts at Printing United. The immersive experiences created at Konica Minolta’s exhibit booth by Sujeebun and her team showcased the breadth of Konica Minolta’s print expertise and results from the show went way beyond expectation. Konica Minolta had significantly more traffic than any other booth, and generated sales of nearly 70% over target.

Most recently, when the pandemic changed nearly every aspect of work, Sujeebun encouraged her team to rethink every effort, pivoting quickly to support sales in a world without face-to-face contact and where customer needs were suddenly different. An aggressive virtual event strategy was quickly built out to serve dealers and customers in this new, remote business world to help maintain business continuity.