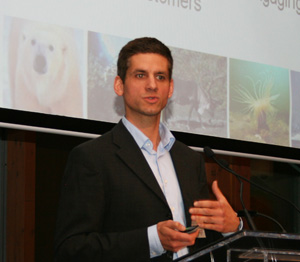 With headquarters based in Ottawa, Ontario, The Lowe-Martin Group spent the past couple of years working with Pembina Institute and Climate Smart to measure the carbon footprint of its Mississauga-based production and sales facility. The plant was officially recognized as a Carbonzero Certified operation upon completion of its 2010 fiscal year.

Founded in 2006, Carbonzero is the carbon-offset provider for Lowe-Martin and has been recognized for its methodology by both The David Suzuki Foundation and Pembina. By all accounts, this makes Lowe-Martin the first carbon-neutral printer in Ontario, and the second in Canada, along with Hemlock Printers of British Columbia. 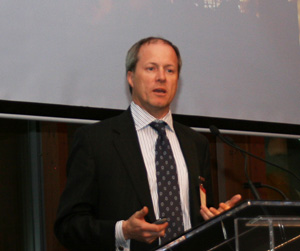 “The Lowe-Martin Group is continuing to advance a clear strategy to reduce our ecological footprint by implementing meaningful solutions that positively impact our customers, our employees and the community,” said Ward Griffin, President and CEO, The Lowe-Martin Group. “After completing our GHG inventory, conserving where we could and implementing more environmentally friendly alternatives like 100 percent renewable electricity, it made sense for Lowe-Martin to partner with Carbonzero to neutralize the remaining emissions.”