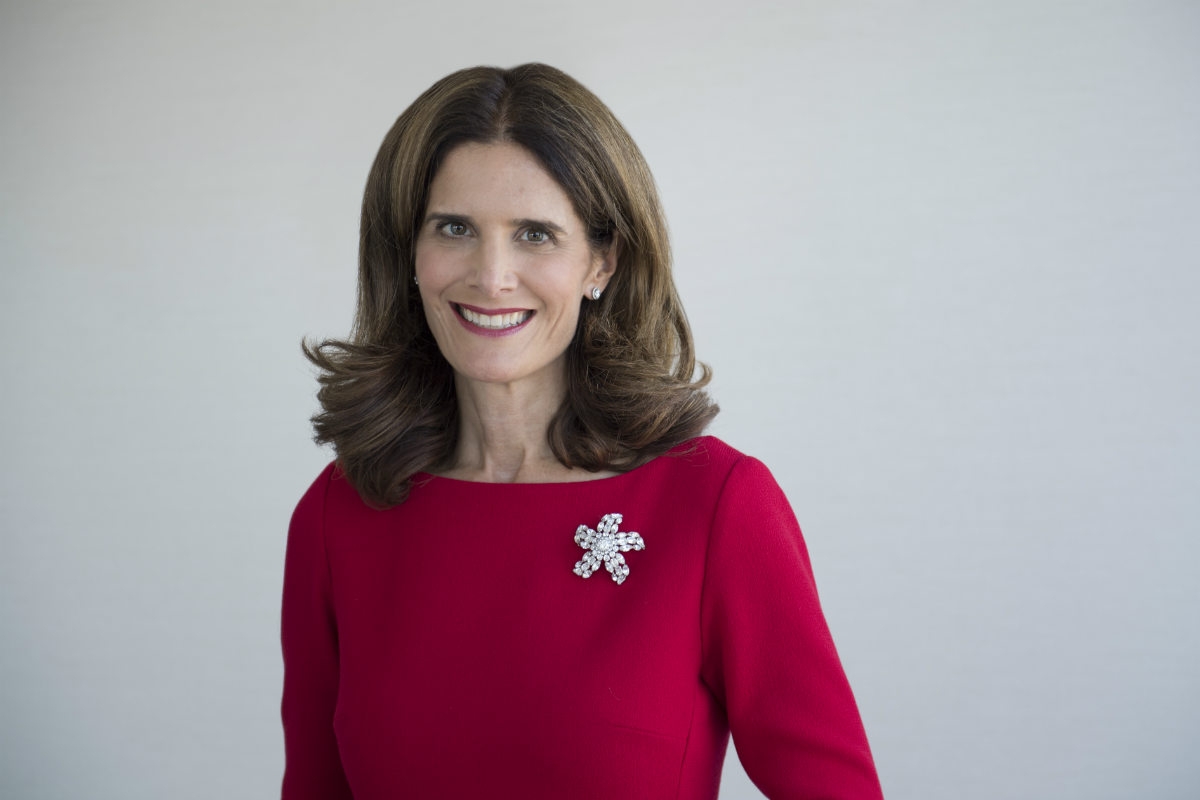 Isabelle Marcoux, Transcontinental Inc.’s Chair of Board of Directors, was inducted into the Women’s Executive Network (WXN) Hall of Fame in Toronto. This recognition follows her three career nominations by WXN – in 2010, 2012 and 2016 – as one of Canada’s 100 Most Powerful Women. The induction focuses on both Marcoux’s professional and philanthropic accomplishments during her career.

“I am sincerely honoured to join the ranks of the Women’s Executive Network Hall of Fame,” said Marcoux. “I am proud to ensure the continued growth of TC Transcontinental, a company that delivers results responsibly and that sets itself apart through its values. This recognition reflects positively on TC Transcontinental as a whole. Moreover, I am continuously aiming to further the causes which are close to my heart. This honour is a testament to my sustained commitment towards the advancement of women into executive and board member roles. I would like to thank WXN for shining the light on Canadian women who distinguish themselves every year.”

Marcoux has been Transcontinental’s Chair of the Board since February 2012. She was Vice Chair of the Board from 2007 and Vice President, Corporate Development, from 2004. In this latter role, she was responsible for the strategic planning process and mergers and acquisitions. Between 1997 and 2004, Marcoux held various positions within the Corporation. Before joining Transcontinental, she was a lawyer at McCarthy Tétrault LLP.

In 2017, Marcoux became the first Canadian to win the Visionary Award for Strategic Leadership from the global organization WomenCorporateDirectors Foundation (WCD), most notably in recognition of her proven leadership in making strategic decisions to ensure the organization’s long-term growth. In 2016, she was awarded the prestigious Medal of the National Assembly of Quebec, recognizing the impact of her continuous community involvement.

Sherri Stevens, President and CEO of PhaseNyne, the parent company of Women’s Executive Network, Canadian Board Diversity Council (CBDC), and the Stevens Resource Group, added: “Canada’s Most Powerful Women: Top 100 Awards showcases the leaders that are helping to drive positive change, and remind us of the importance of empowering women in the workforce and in the community. Isabelle Marcoux is one such leader in action and it is a great honour for us to inscribe her name into our Hall of Fame. We are proud of the steps taken by women, and the organizations that support them, and are thrilled that we have now surpassed a major milestone with over 1,000 women honoured since the awards were launched in 2003.”

In addition to her current role as Chair of the Board of Transcontinental, Marcoux serves on the boards of George Weston Ltd., Rogers Communications and Power Corporation of Canada. She is also a member of the board of The Montreal Children’s Hospital Foundation. Beyond her professional achievements, Marcoux is highly involved in the community, particularly with Centraide of Greater Montreal, for which she will serve as Chair of the Major Donors’ Circle starting in 2018. She was also co-chair of the Centraide of Greater Montreal 2016 campaign.