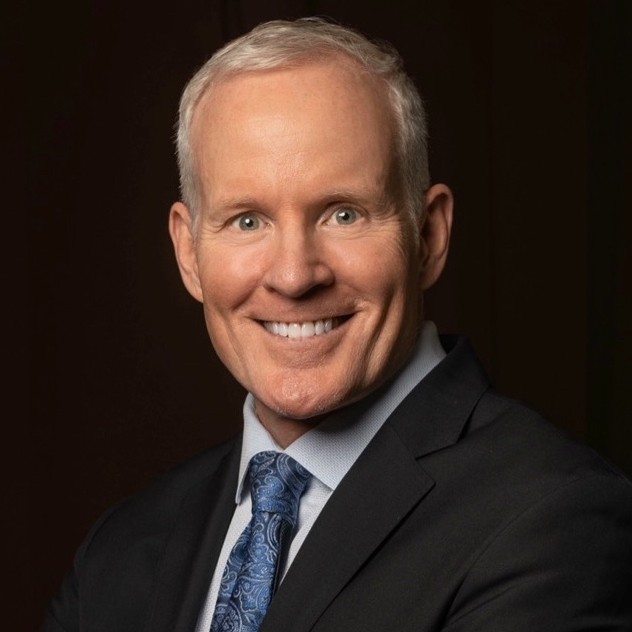 Printing United Alliance has announced that Michael Makin, the former president and CEO of Printing Industries of America (PIA) and EVP since the merger of the SGIA and PIA, will be leaving the organization on January 1 after a successful transition of the combined organizations.

Michael has been in leadership roles in the print industry worldwide since 1995, when he served as president and CEO of the Canadian Printing Industries Association, before moving on to PIA in 2001. He has championed many successful initiatives and transitions, including representing the industry in important legislation and regulatory victories.

“We are extremely grateful to Michael for not only his years of service to our industry and the membership of PIA, and for representing the industry from international venues to the halls of Congress, but most recently for his embrace of the vision of Printing United Alliance and a coming together of the industry in body and spirit,” said Ford Bowers, president and CEO, Printing United Alliance. “Without Michael, this would not have happened, and we are all better off for his taking the opportunity to bring two significant organizations together. We are certain he will contribute to whatever he puts his mind to, whatever that might be. Our well-wishes go with him and we look forward to hearing of his continued success.”

“I have enjoyed traversing this vital journey of the SGIA and PIA merger in being involved in helping make the transition a smooth one,” said Michael. “I have been in the printing industry a very long time and am thrilled with the direction that Ford and the Alliance are taking the association. The plans that the Alliance has to serve and lead this great industry are exciting and I wish the team nothing but the best.”