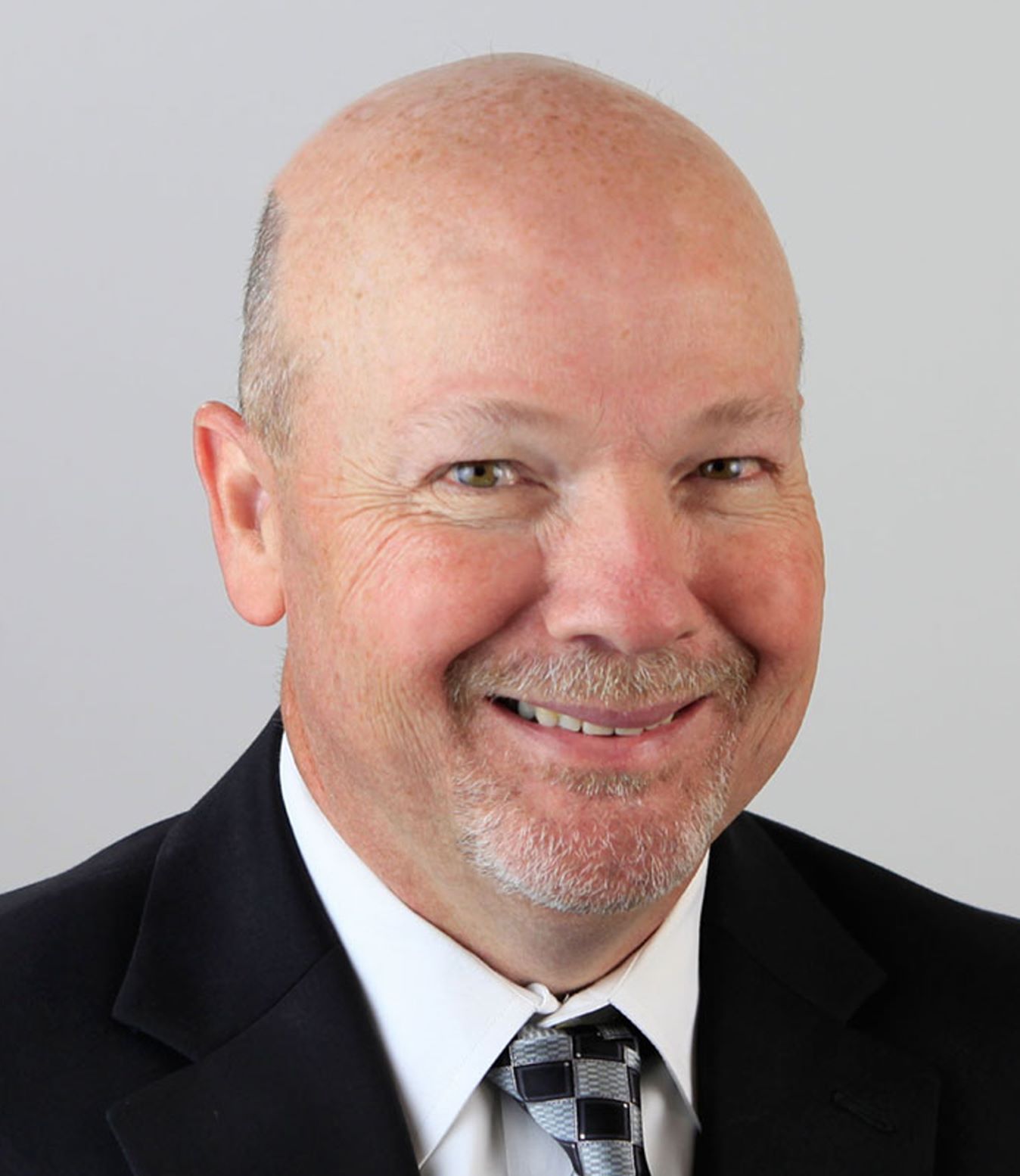 Nazdar promotes Richard Bowles as CEO. This is in addition to Bowles’ current role as president, which he has held since January 2018.

During his time as president, Bowles has played a major role in the growth of the business.

He has been with Nazdar for more than 19 years, having joined the business in December 2002 as vice-president of marketing. He brings more than 36 years of experience to the role of CEO.

As CEO, Richard will continue to drive further expansion and success at Nazdar as the business seeks new growth opportunities in markets all around the world. His appointment coincides with the announcement that Jeff Thrall will step down as president and CEO of Thrall Enterprises (TEI), the parent company of Nazdar, to become executive chair.

Dan Potts will take up the combined role of president and CEO at TEI, and will work with both Thrall and Bowles to oversee long-term growth plans across the wider business.

“Both Dan and I have every confidence in Nazdar’s continued success under Richard Bowles’ solid and exemplary leadership as president,” Thrall said. “We will all continue to work together in various capacities, and I look forward to our continued success in the future.”