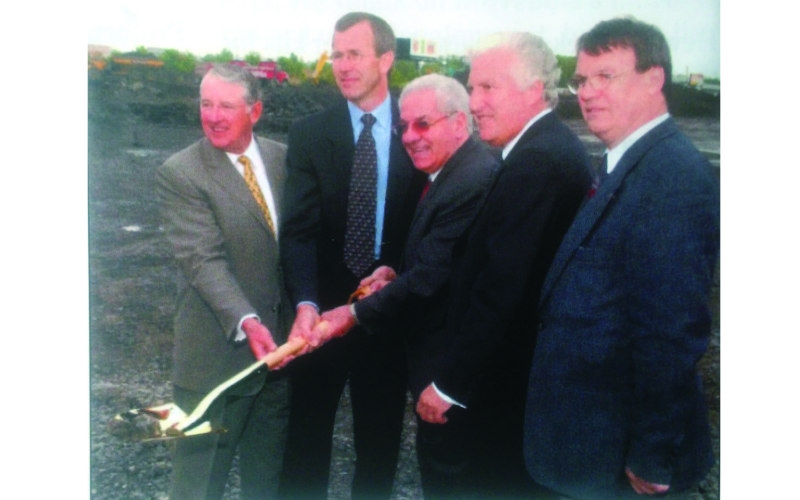 Transcontinental Printing has broken ground for its future printing facility that will print the daily newspaper La Presse. Expected to be fully operational by the fall of 2003, the Point-aux-Trembles plant will measure 125,000 square feet and produce work estimated to be worth $60 million.

Transcontinental secured a 15-year contract to print La Presse before moving ahead with the project. The company announced that two huge Heidelberg Harris Mainstream 80 presses are to be the backbone of the facility. This same press is currently being employed to print England’s largest daily, London’s Daily Telegraph, which has a circulation of 1.2 million copies per day. La Presse is published seven days a week and has a readership of 880,000. [PrintAction July 2002]