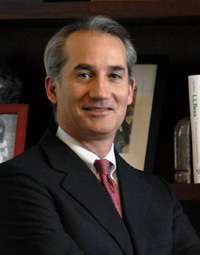 Quad/Graphics Inc., described as the largest privately held printer in the United States, announced today that its board of directors has unanimously approved a move to acquire Montreal-based World Color Press Inc.

If the acquisition is completed it would create one of the world’s largest printing companies, with the expanded Quad/Graphics employing nearly 30,000 people in the U.S., Canada, Latin America and Europe. World Color Press (Worldcolor) and Quad/Graphics had aggregate non-audited revenues of US$5.1 billion – for the 12-month period ended September 30, 2009 – and aggregate non-audited, adjusted EBITDA of US$647 million.

The transaction is expected to close sometime in the summer of 2010. Quad/Graphics’ management estimates the integration of the two companies will result in US$225 million in savings within 24 months. Mark Angelson, currently the CEO of Worldcolor, is to stay on with Quad/Graphics as Chair of the Board Committee on Integration and Consolidation. Joel Quadracci will serve as Chairman, President and Chief Executive Officer of the expanded company. 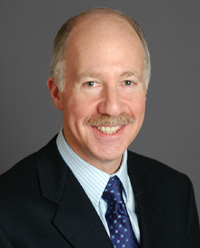 “Quad/Graphics has a long tradition of leadership and operational excellence.  I have the highest regard for Joel and his management team, whom I consider to be among the best and brightest executives anywhere,” stated Angelson, in a press release about the pending deal.

The acquisition, if completed, would represent the second huge M&A maneuver in the past decade by Mark Angelson, who in 2004 played a major roll in combining Moore Wallace with R.R. Donnelley to create the world’s largest printing company.