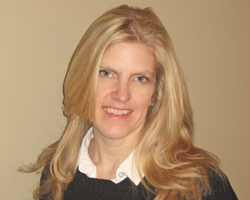 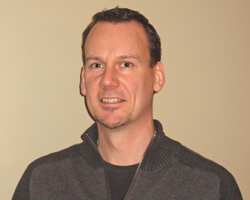 Andrea and Scott Pelly, with a combined 40 years of printing-industry experience, have joined the sales staff of Rhino Print Solutions. Prior to joining Rhino at the beginning of March 2010, both Scott and Andrea Pelly worked with Vancouver-based Generation Printing.

“I have a passion for selling print. It’s a beautiful way to communicate a message to others around us,” stated Andrea Pelly, in a press release about the appointment.

Rhino Print, led by CEO David Allan, is recognized as one of Canada’s leading, quality-focused offset printing companies. Headquartered in Richmond, British Columbia, the company has manufacturing operations in Vancouver and Calgary, with a sales presence in Seattle and San Francisco. Rhino runs 12-, 8-, 6- and 5-colour offset presses, while also holding an assortment of bindery equipment.