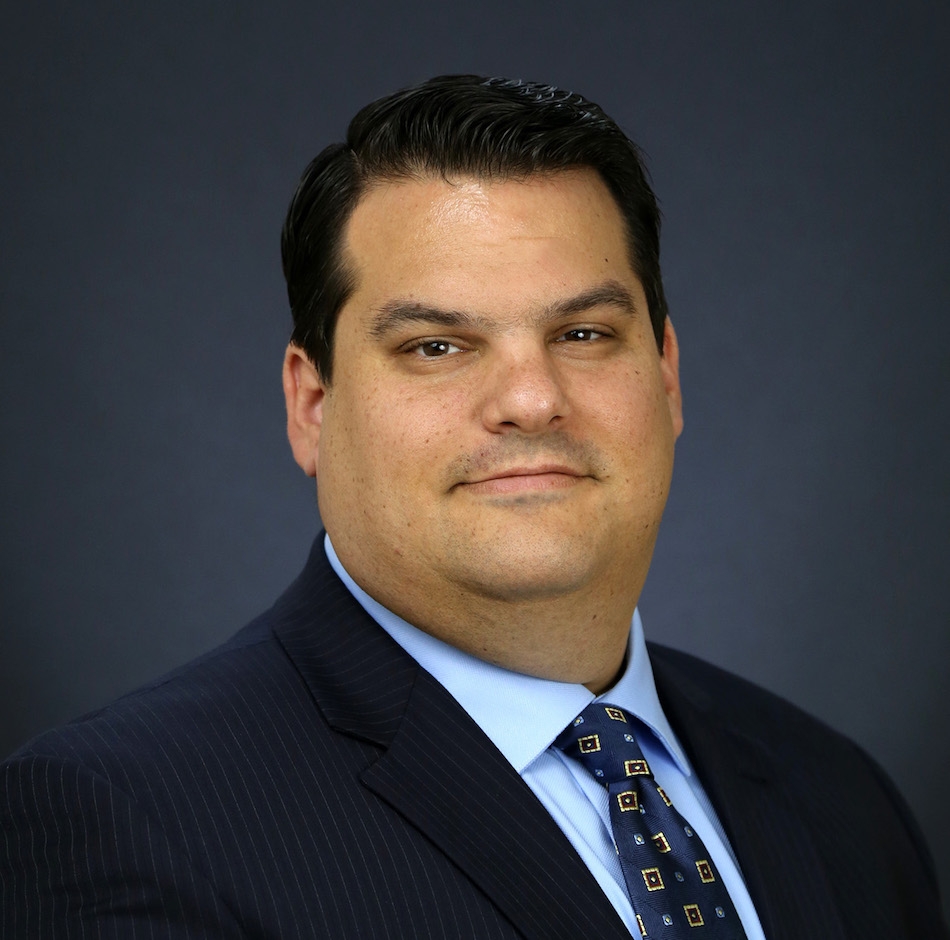 Roland DGA announced today that Andrew Oransky has been appointed the company’s new CEO. Oransky has served as president, responsible for day-to-day operations at the Irvine, California-based company since 2016. In his expanded role as CEO, he will assume overall responsibility for company strategy and performance and will report directly to the board of directors at parent company Roland DG.

“All of us at Roland have great confidence in Andrew’s excellent leadership qualities as well as his extensive knowledge across the multiple industries we serve,” said David Goward, former CEO of Roland DGA and current Executive Vice President, Director at Roland DG. “Under his capable guidance and with the co-operation of the rest of the leadership team, we expect continued growth and success in the years to come.”

Roland DGA Corporation serves North and South America as the marketing, sales and distribution arm for Roland DG Corporation. Founded in 1981, Roland DG is a manufacturer of digital imaging and 3D devices, with products that include the TrueVIS, SOLJET, VersaCAMM, VersaUV and Texart series large-format inkjet printers and the CAMM-1 and STIKA vinyl cutters for the sign, vehicle graphics, personalization, apparel and textile decoration industries.