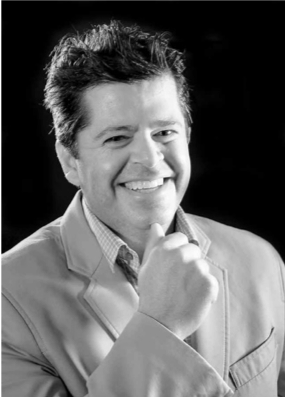 Sydney Stone has announced that Stephen Longmire has joined the company as its new national sales manager, effective November 1, 2020.

Stephen started out as a trade broker and team leader with Tradaq before moving into a role as senior trade broker and media director at the Barter Network. In 2007, he joined Annex Business Media as associate publisher for PrintAction magazine, where he spent over 13 years, most recently as national sales manager and associate publisher. In this role, he was responsible for not only all sales across the magazine’s print and digital platforms, but was also heavily involved in the building and development of various advertising campaigns, the formulation and management of media partnerships and the ongoing service of over 200 high-yield accounts.

“We are very pleased to be adding Stephen to our team,” said Michael Steele of Sydney Stone. “His wide range of experience and vast network within the industry will be an incalculable addition to our already-stellar team of staff, and we look forward to working with him on our many new and ongoing projects.”