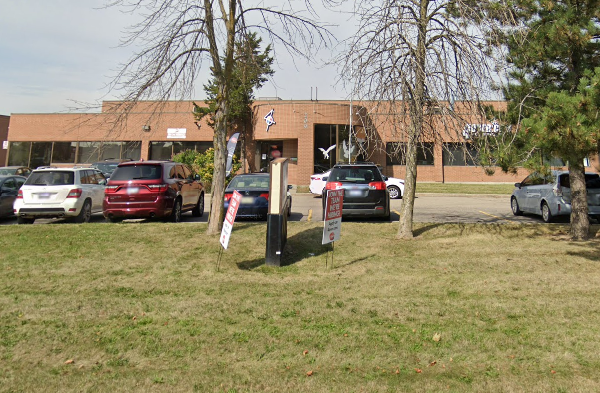 4over, a North American trade gang run printer, has announced the permanent closure of its Canadian plant in Mississauga. This move is part of the company’s North American restructuring plan.

The 36,000-square-foot plant housed about 55 employees, Komori 29-inch and 40-inch six-colour presses, three cutters and other bindery equipment. The company estimates its Canadian operation did about $11 million in sales.

When COVID-19 hit, the staff was originally temporarily laid off in March, but the company made it official this week that the closure was now permanent.

4over says it still intends to serve Canadian clients from its plants in New Jersey and Ohio. In total, 4over has sales of about US$270 million and employs 1,500 employees across nine plants in the United States. The company plans to consolidate its plants down to seven in the U.S.