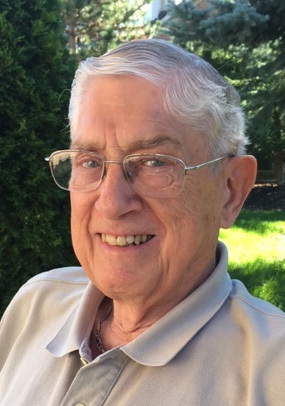 John Robinson, former owner of Artcraft Label Inc., on October 23 passed away suddenly at the Joseph Brant Hospital in Burlington, Ontario, at the age of 83.

Robinson and his wife, Edna, purchased Artcraft Label Inc. of Burlington in 1986 and together developed the comapny into an award-winning prime-label producer.

Artcraft was founded in 1977 by Bill Hillis of the Neeco Label company. The Robinsons developed Artcraft to become an ISO 9001 certified operation by 2004 and in 2008 the company moved to “water wash plate making,” effectively eliminating solvents from the operation. Artcraft was the first and only company at the time to have this technology.

In 2010, Artcraft acquired its first digital printing technology and continue to shift the company from its early sticker roots with an experienced team producing high-quality pressure-sensitive labels. In 2012, John and Edna Robinson retired as Alain Paquette, together with a silent partner, purchased Artcraft Label and again began to move the company into higher standing within the market.