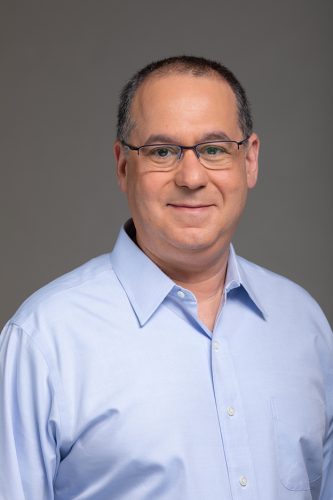 Gordon joins the company after spending 18 years at Orbotech. In the past two years, he served as executive VP of strategy and growth at the company, and was responsible for defining and leading the company’s future technological growth strategy and its expansion into new markets. He held various executive management positions in the company’s Asia Pacific operations, and after returning to Israel in 2013, was named president of Orbotech’s Printed Circuit Board division.

“During his years at Orbotech, I had the privilege of working closely with Arik. I value him as a leader with a broad technological background, who has demonstrated deep business understanding and strategic thinking in every position he has held. Arik has the professional and interpersonal capabilities needed to lead our highly skilled and dedicated team, as we realize our unique and significant business opportunities, and establish Landa Digital Printing as a leader in the world printing market,” said Asher Levy, Active Chairman of Landa Digital Printing.

LDP currently has a workforce of around 550 people and has made a name for itself with its Nanographic Printing presses around the world.