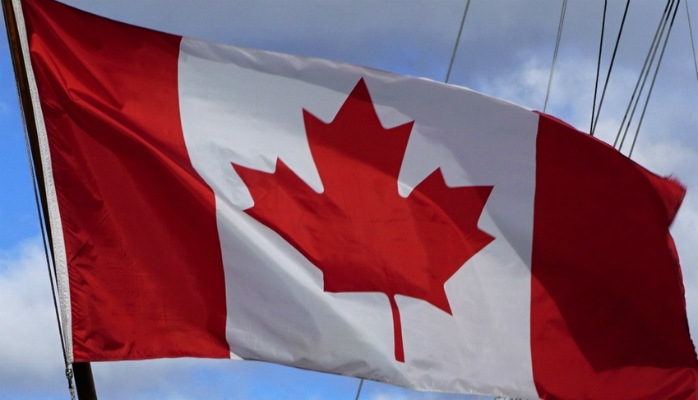 In mid-2017, the Government of Canada challenged Canadian businesses to collaborate with post-secondary and research institutions to propose what it described as bold and ambitious strategies that would transform regional economies and develop job-creating Supeclusters of innovation. The charge was to be led by Navdeep Bains, Minister of Innovation, Science and Economic Development.

In March of this year, Bains announced five major projects, from more than 100 proposals, under the Innovation Superclusters Initiative, into which the government is investing up to $950 million. The investment, which will be matched dollar for dollar by the private sector, is expected to create more than 50,000 jobs and grow Canada’s economy by $50 billion over the next 10 years.

The printing industry in not represented in a specific way within the five projects, which are relatively broad in scope and designed to touch a range of industries. At least three of the Superclusters, however, do present opportunities to Canadian printing if action is taken to leverage the activities that will be formed through what must be considered one of the country’s most ambitious plans to spread innovation across its economy – to remain competitive within an increasingly complex business world.

Clearly, the SCALE.AI, Advanced Manufacturing Supercluster, and Digital Technology Supercluster are best positioned to help drive the printing industry. The industry itself, however, must push its way into these initiatives or simply be left to its own devices. The Superclusters already represent more than 450 businesses, 60 post-secondary institutions and 180 other participants in sectors covering what the government describes as 78 percent of Canada’s economy.

The Xerox Research Centre of Canada in Mississauga, Ont., is one of the key drivers of the Supercluster program, primarily around the Advanced Manufacturing Supercluster. At the very least, Canada’s leading research centre with ties to print will serve as a window into this billion-dollar program, which presumably will provide results and action plans to engaged private companies.

The proposal of the Advanced Manufacturing Supercluster was led by Linamar Corp. on behalf of a coalition of more than 140 partners. Linda Hasenfratz, CEO of Linamar, was named Chair of newly incorporated Next Generation Manufacturing Canada (NGM Canada), which will drive this specific Supercluster.

Jayson Myers, former head of Canadian Manufacturers and Exporters, is the new CEO of NGM Canada. “Using a hub and spoke model, our strategy aims to ensure manufacturers and technology firms have access to all of the resources they need to be successful,” said Myers. “Whether firms need help with technical assessments, pilot and testing facilities, sales and marketing strategies, talent acquisition, skills development, or go-to-market advice, the Advanced Manufacturing Supercluster ecosystem will provide a network of support and services to accelerate technology adoption in manufacturing firms and generate new customers and scale-up opportunities for technology firms.”

NGM Canada will most certainly leverage what is being trumpeted as the Toronto-Waterloo Region Corridor. This 112km-long stretch is home to 15,000 tech companies, 200,000 tech workers and 5,200 tech startups, according to Thecorridor.ca, as well as 16 universities and colleges, 6-million people and 150 languages spoken – and hundreds of printers.

Thecorridor.ca is a presence of Communitech, founded in 1997 by a group of entrepreneurs committed to making Waterloo Region a global innovation leader. Its Communitech Hub is 80,000-square-foot infrastructure dedicated to collaboration and innovation among startups, global brands, government agencies, academic institutions, tech incubators and accelerators.

The technology focus of the Advanced Manufacturing Supercluster will include the Internet of Things, machine learning, cybersecurity, and additive manufacturing (3D printing). This cluster alone is expected to have a GDP impact over 10 years of more than $13.5 billion and more than 13,500 new jobs.

This editorial was originally published in the June 2018 issue of PrintAction, now available online.
Print this page