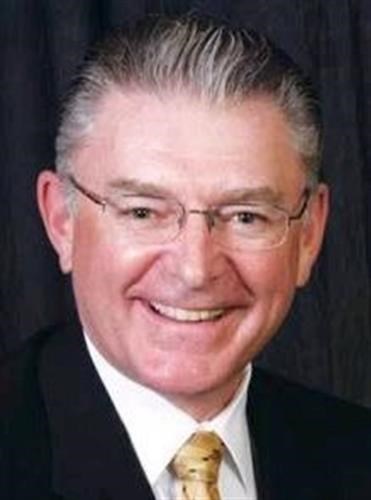 With great sadness, the family of Donald Nelson Gain announced the news of his passing on Dec. 31, 2020, at the age of 71, following a lengthy battle with cancer.

Don was a respected print industry veteran of over 35 years, and was the former president and owner of Toronto’s Harmony Printing for over 28 years. Don served on the advisory board of the Graphic Communications Management program at Ryerson University, was chairman of the Canadian Printing Industries Scholarship Trust Fund (CPISTF), and in 2008, was a recipient of an honourary lifetime membership with the Canadian Printing Industries Association (CPIA).

The family plans to hold a celebration of life later in 2021. In lieu of flowers, donations can be made to Margaret Bahen Hospice in Newmarket, where Don was cared for in his final six weeks.

In order to honour Don Gain’s legacy in the print industry, Canadian Print Scholarships has launched a fundraising campaign to establish a scholarship in his name.