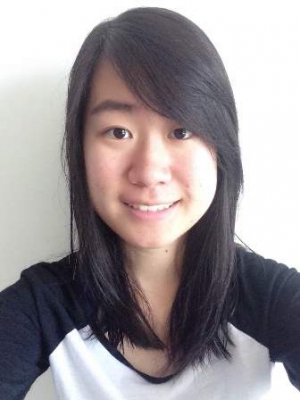 Ma was competing against finalist Sunny Turner from Appalachian State University in North Carolina. The two competitors on July 8 worked through the four print problems live via video link in front of participants of the International Circle Conference held at California Polytechnic State University.

Their task was to solve four sets of print problems within a 10-minute limit for each. The winner was chosen on the basis of best quality and optimum productivity (simulated time and waste). The exercises become progressively harder to solve and concerned registration, inking, blankets and various mechanical issues. Contestants were tasked to understand the problems, analyze the possible causes, decide how to solve the problems and see results and cost of their action (or inaction).

The North American Print Skills Contest contest lasted for several months. It was open to all International Circle members, printers and related schools of North America. The simulator was supplied by download and integrated with a Heidelberg Speedmaster user interface.

With her victory, Ma has prequalified (and, therefore, does not have to go through new qualifying rounds) for the global competition at next year’s drupa tradeshow in Dusseldorf, Germany.