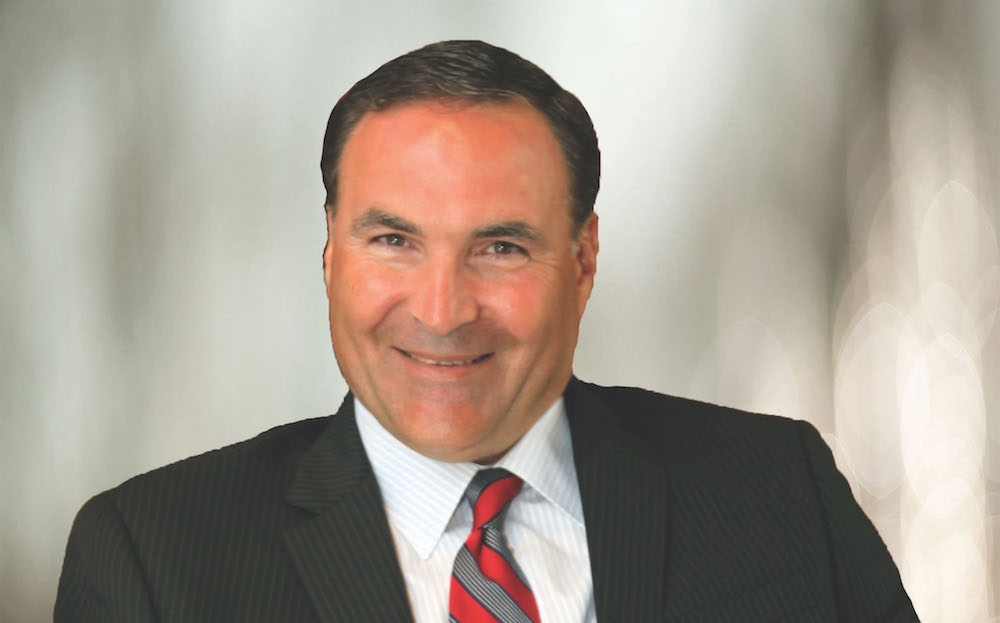 PDI Group has been a fixture of Quebec’s complex printing industry since Phipps Dickson and Integria merged in 2007. After introducing the PDI branding in 2008, the company has grown to encompass pre-media, offset and digital print production, web-to-print, as well as fulfilment, warehousing and direct mail services. Last fall its subsidiary, PDI Large Format Solutions, became the first business in the country to install both the flatbed/roll-fed EFI VUTEk h3 superwide-format LED printer and the new EFI VUTEk 3r+ roll-to-roll LED printer. It also installed an EFI VUTEk FabriVU 340i soft signage printer. PrintAction spoke to Jamie Barbieri, President of PDI Group, to discuss the Quebec landscape.

PA: What is the greatest strength of Quebec’s printing community?
JB: If you look at its history, Quebec has had some of the largest printers in the world, certainly in North America. In Quebec, it has the headquarters of Quebecor and TC Transcontinental. Those large players have exited, for the most part, the commercial printing world. But there is still a fair amount of capacity in Quebec and a lot of the sales that Quebec printers deal with are export sales to other provinces or even other countries, whether it’s the United States, South America or Europe.

PA: What are some challenges it faces?
JB: The biggest challenge in Quebec right now is labour. Printers located in metropolitan cities, like Quebec City or Montreal, have access to a certain labour pool, but if you are in regions up north, you basically have no labour pool. There’s a program we are embarking on in Quebec that encompasses all the printers in a real collaborative effort to change that.

Printing is an old business; it’s a fragmented business. It has been slighted by probably everybody – including the financial community – in terms of its ability to survive the digital age. In retrospect, the printing industry itself has not done a great job in marketing how far it has come. Businesses are stronger today than they were 10 years ago and print is far from dead, but there is still the misconception that print is suffering. Even though print contributes significantly to the Quebec economy, young people are not encouraged to go into this world and it is unfortunate.

PA: What capital equipment investments are taking place in Quebec?
JB: There has been a number of new presses installed over the last two years. PDI has already spent probably $3 million last year, we’re probably going to spend another $5 million this year. And my competitors are doing the same. It’s a good sign that the industry has settled down and folks are starting to rebuild and invest in the future. It’s a great indication that the market in Quebec is moving in the right [direction].

PA: What print markets are gaining traction?
JB: I think retail is a big one. Everything that is consumer-based goes through seasons, but if you look at packaging, a lot of these retailers are the ones buying up most of the product. Whether it’s in stores or for promotional messaging, that is the hot market right now. There are a bunch of compliance markets as well that are interesting, but they are shrinking. Whether it’s pharmaceutical or financial banking, those markets are going digital and that leaves print out in the cold a bit. The pharmaceutical companies are cutting down on the number of detail or sales aids they print for their sales force because they are putting all that stuff on a tablet instead. They’re really emphasizing the use of electronic media as opposed to printed media to get the message across.

PA: How has PDI strengthened its operations?
JB: PDI has gone the way of diversification over the last seven or eight years. We got into distribution and logistics, mailing and fulfilment, large-format printing and digital printing, all under one roof. We believe you [have to] wrap yourself around your customer. We have a very blue-chip customer list and we have grown by adding services.

PA: What would you recommend for companies that aren’t able to expand their offerings?
JB: You cannot do everything for everybody and ultimately, what’s going to happen is a customer will not – as good as you are – confide 100 percent of their purchasing to one vendor. It’s very rare for that to happen now. Partnerships between printers allow you to capture perhaps, a bigger volume of business. Partnerships can also take you into spaces you [might] not be able [to tap into] otherwise. For example, you can do the printing and someone else can do the distribution or different types of printing, like 3D printing or large-format printing. If you are a commercial printer and all you do is put ink on paper, you can’t survive on that alone. You need partners to help add value to your business. Partnerships can also give you access to different geographical markets, like from one province to another.

This Q&A was originally published in the May 2019 issue of PrintAction, now available online.