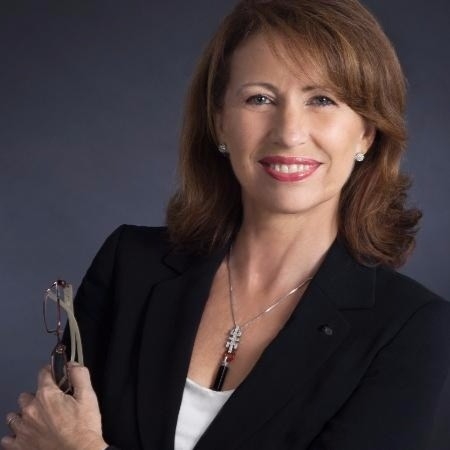 Helene Blanchette, a prominent Canadian marketing executive, has joined Xerox as Vice President of Marketing for its Graphic Communications division on a worldwide basis. Blanchette is actually returning to Xerox where she worked in executive roles from 1997 to 2014 before taking on a consulting position with the marketing organization GlobalFluency, based in Palo Alto, California.

In 1997, Blanchette was named as the National Marketing Manager for Xerox Canada, where she helped drive that organization’s presence for 10 years. She then took on executive marketing roles for Fuji Xerox Asia Pacific based out of Singapore, looking after the APAC region. This included a position as the company’s International Go To Market Strategy Manager, from 2007 to 2010, and then as Head of the company’s 1:1 Experience Service, while at the same time serving as Senior Manager of Marketing Innovation.

From 2014 to 2016, Blanchette took on the role as Vice President and GM for the Fuji Xerox Asia Pacific’s Digital Marketing Centre of Excellence. She had two primary responsibilities in this role, including serving as the lead of its digital transformation around issues like structure, technology, team and implementation of a new regional digital marketing strategy. At the same time, Blanchette headed up the integration and business development support in Asia Pacific and China of Fuji Xerox business subsidiary FXDMS, a BPO service company (formally Salmat) from Australia, acquired in 2012.

Blanchette then joined GlobalFluency in 2016 as a Senior Management Consultant, a position she held until her new April 2018 posting with Xerox, which is currently waiting for the completion of its purchase by Fujifilm.