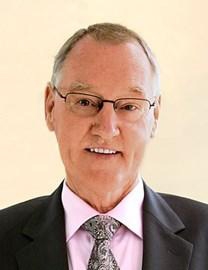 Bill Gortemaker, one of Canada’s most influential printing leaders for a couple of decades, passed away in late April at the age of 69.

Born and raised in the Netherlands in October 1945, Gortemaker immigrated to Canada in 1968. He settled in Hamilton, Ontario, where he met his wife of 39 years, Grietje, who survives her late husband.

In 1975, Bill and Grietje moved to Winnipeg, Manitoba, where they were married and eventually had 10 children together. In Winnipeg, Bill began his 39-year career with Premier Printing, where he eventually became President and a partner in the business.

Still based in Winnipeg, Premier Printing continues as one of Canada’s most highly recognized printing operations, running out of a 75,000-square-foot facility in the city’s St. Boniface Industrial Park.