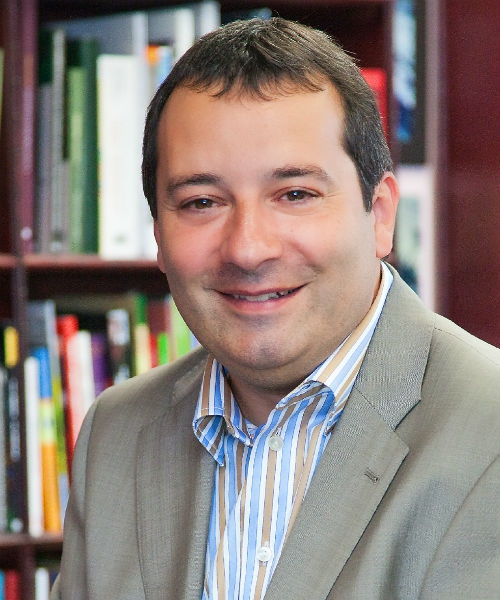 Multi-Bookbinding has purchased the assets of Quebec City’s Spiraplast, a producer of high-quality PVC wire for spiral binding. Founded in 1988 by André Primeau, Spiraplast has a fleet of equipment which includes a Deltaplast D45 extruder line and four spiral forming machines from Renz and Bomco.

All of this equipment has now been integrated into Multi-Bookbinding’s 57,000-square-foot plant in Shawinigan, Quebec, positioned in the middle of the main printing centres of Montreal, Quebec City, Beauce, Montmagny and Ottawa. Spiraplast’s client base consists of binderies, copy centres, printers, and professional offices throughout Quebec and Ontario.

“We’re proud with this addition to our services. There are only two other companies in Canada that produce spirals made from PVC particles,” said Yvon Sauvageau, President of Multi-Bookbinding. “Binderies are always under pressure to deliver in record time. Vertical integration is one solution, plus we create new jobs in our versatile team of 60 employees.”

Sauvageau has led Multi-Bookbinding as President since 2008, shortly after he and a group of associates began a process to acquire the company following the passing of its founder (1988), Suzanne Ferron. The company, with 60 employees, is known for being one of the largest case binderies in the country and also as a large producer of perfect binding, creating more than six million bound units a year.